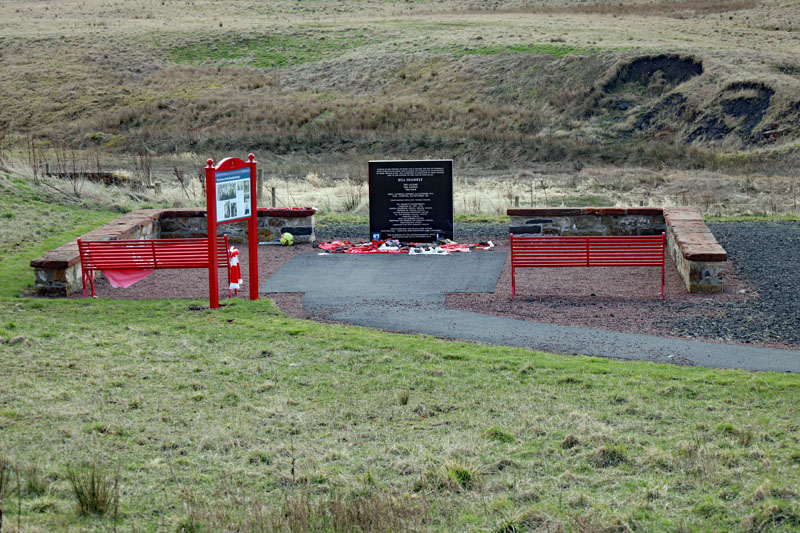 The Bill Shankly Memorial in Glenbuck, East Ayrshire, the village of his birth.

From twenty yards away to the north. Aerial views can be seen HERE.

Glenbuck is just north of the A70 eight miles to the west of junction 12 of the M74 on the road westwards to Muirkirk, Cumnock and Ayr. 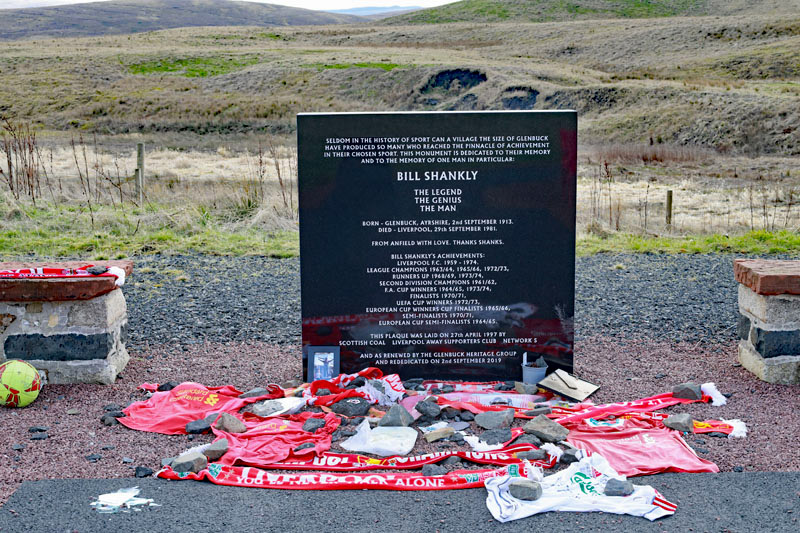 Closer in. The many tributes left by Liverpool fans show how much respect there is for the man more than 40 years after his death.

It's a very shiny stone as can be seen by the clear reelections. 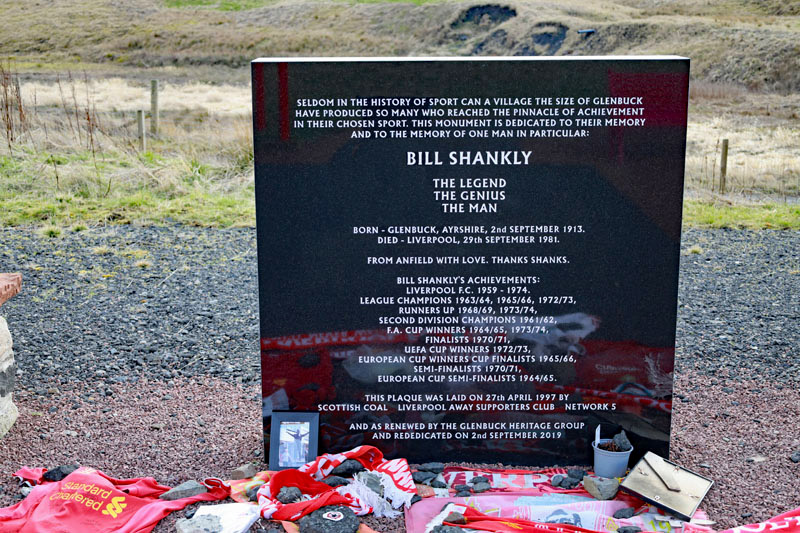 Closer again to let you read the inscription.

Aerial views can be seen HERE. 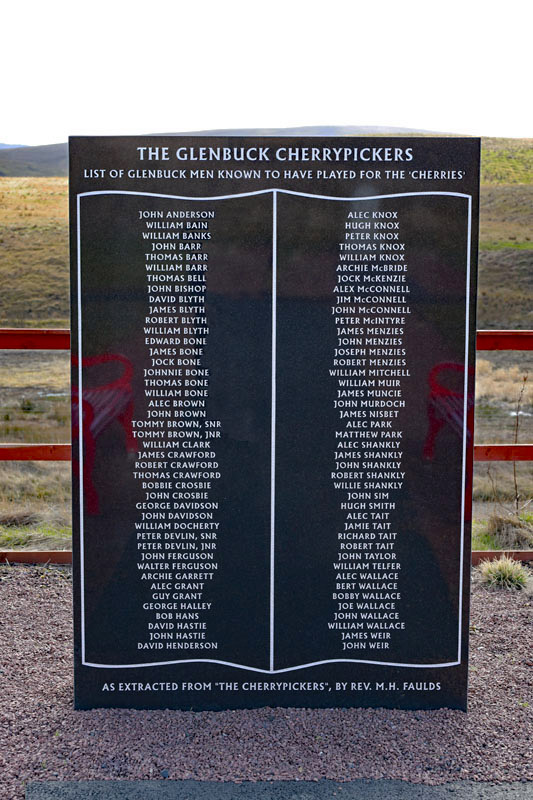 The village team was the Glenbuck Cherrypickers. It's said in some places that Bill Shankly never played for them, the team was disbanded before he was old enough, but this stone disagrees. He was one of five brothers in the team at different times.

Six of the lads from this team went on to earn caps for Scotland and many more of them played for top clubs in both Scotland and England. 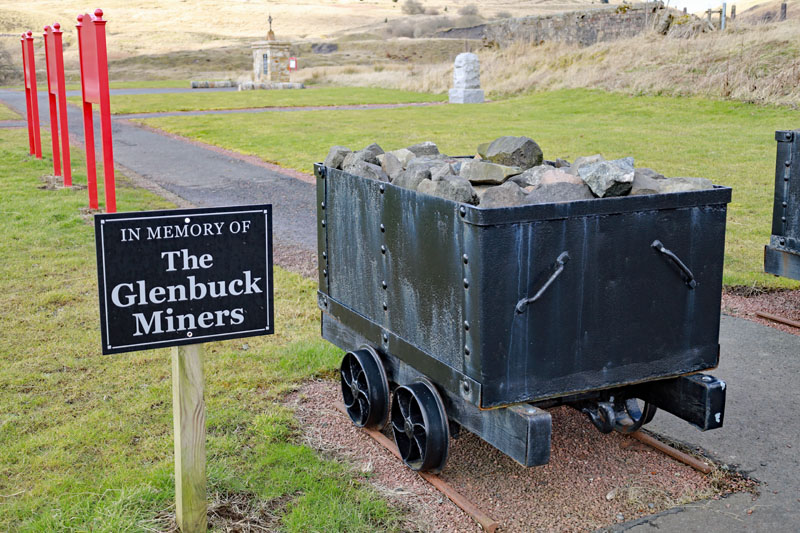 The entrance to the memorial garden. The coal-trucks are filled with granite rather than lumps of coal.

With the current price of fuel and the remoteness of this site it seems like a good plan. 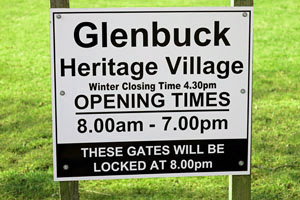